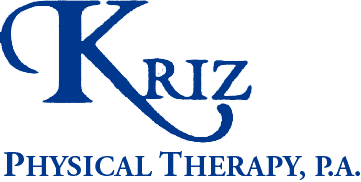 This is not an infrequent question and the sentiment is expressed in different words often in our office. Physical therapists and other health professionals spend time extolling the virtues of “healthy” posture in direct conversations, advertisements and
commercials every day. “Good” posture, known as “efficient” posture in the world of Functional Manual TherapyTM, provides a host of benefits and can help reduce the potential for so many dysfunctions. We will start by defining efficient posture and then
discuss a few key results of efficient posture. Efficient posture places the regions of the body relative to each other in position so that the muscles work the least to maintain a position and the surrounding soft tissues are under the least strain from compression or stretch. Quick example: Sitting like a “boiled shrimp”, that is with the spine collapsed into a C formation and the head jutting forward over the shoulders and the pelvis rolled backwards in the seat, increases the tension in the muscles that would otherwise hold the spine erect. It also compresses the front portion of the disks in the spine and stretches the ligament on the back side of the spine and allows all structures on the front of the body to adaptively shorten and tighten. Efficiently sitting places the majority of the weight of the torso and pelvis on the pelvic floor and the sit bones and distributes the force of gravity over the greatest number of surfaces in the spine and surrounding structures. Far less effort is required to sit erect though most people attempting to do so incorrectly feel the effort of weakened muscles working harder than they would if efficient. As a result, slumped sitting feels more comfortable.

Potential benefits of efficient posture include: 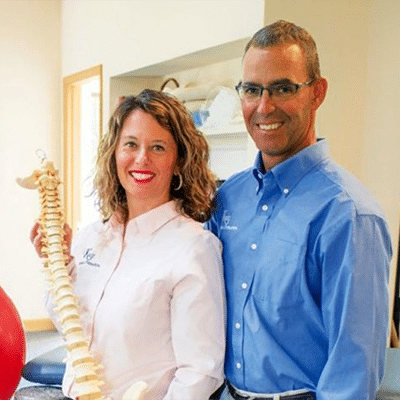 We Help Active Adults And Athletes Preserve Their Active Lifestyles, Despite Injury Or Surgery, Through Physical Therapy And Wellness. Your Health Is An Investment, Not An Expense.

"Where does it hurt?"

Tell us and we'll send you our best advice in a FREE tips report. Look below and find the one that's best for you: 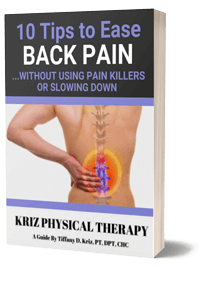 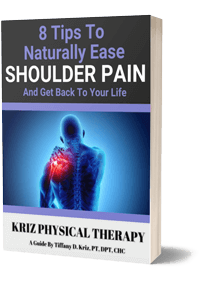 All information on this website is intended for instruction and informational purposes only. The authors are not responsible for any harm or injury that may result. Significant injury risk is possible if you do not follow due diligence and seek suitable professional advice about your injury. No guarantees of specific results are expressly made or implied on this website.

You can find out more about which cookies we are using or switch them off in settings.

This website uses cookies so that we can provide you with the best user experience possible. Cookie information is stored in your browser and performs functions such as recognising you when you return to our website and helping our team to understand which sections of the website you find most interesting and useful.

Strictly Necessary Cookie should be enabled at all times so that we can save your preferences for cookie settings.

If you disable this cookie, we will not be able to save your preferences. This means that every time you visit this website you will need to enable or disable cookies again.